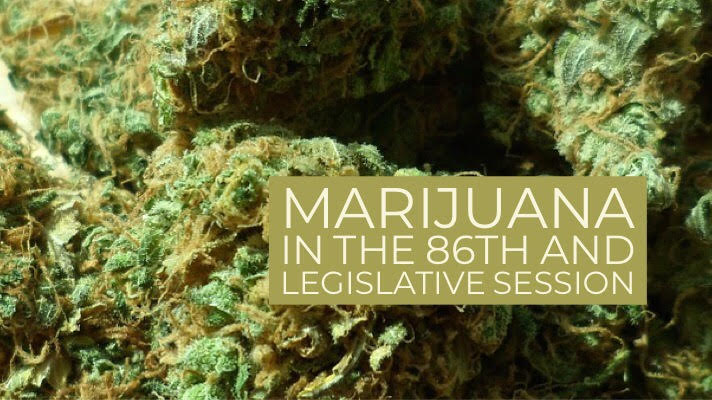 There’s an old joke regarding the Texas Legislature.  When the Texas State Government was set up, the framers wanted a very limited government.  Some thought having a legislature that met for 2 days every 140 years was the best solution.  Instead a compromise was reached, and we ended up with a legislature that meets every 2 years for 140 days. 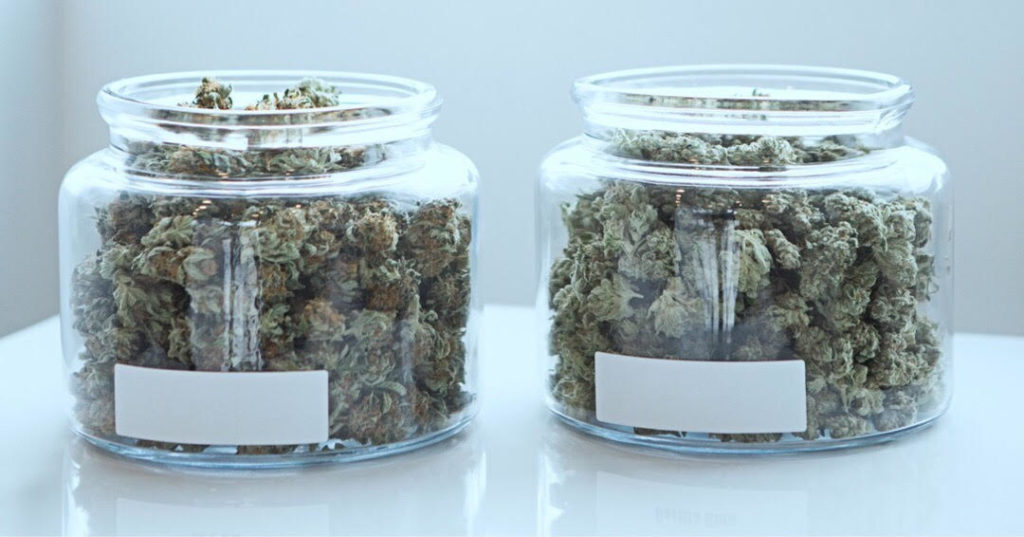 House Bill 63 and it’s companion Senate Bill 156 would decriminalize the possession of marijuana up to one ounce.

House Bill 63 and it’s companion Senate Bill 156 would decriminalize the possession of marijuana up to one ounce.  Possessing more than one ounce marijuana but less than two ounces would still be a Class B Misdemeanor.  All other penalty ranges would remain the same and concentrated THC Oil would still be classified as a controlled substance subject to prosecution as a felony in Texas.  For those caught with one once or less, the penalty would be civil in nature, a fine not to exceed $250.  Like a number of other Texas laws, the new civil penalty program would have a three strike rule, making the third instance of possession of one ounce or less a Class C misdemeanor.  House Bills 335 and 371 are similar to House Bill 63 in that they lower the penalty for possession of marijuana less that one ounce to a Class C misdemeanor thereby eliminating any threat of incarceration for possession of low levels of marijuana. 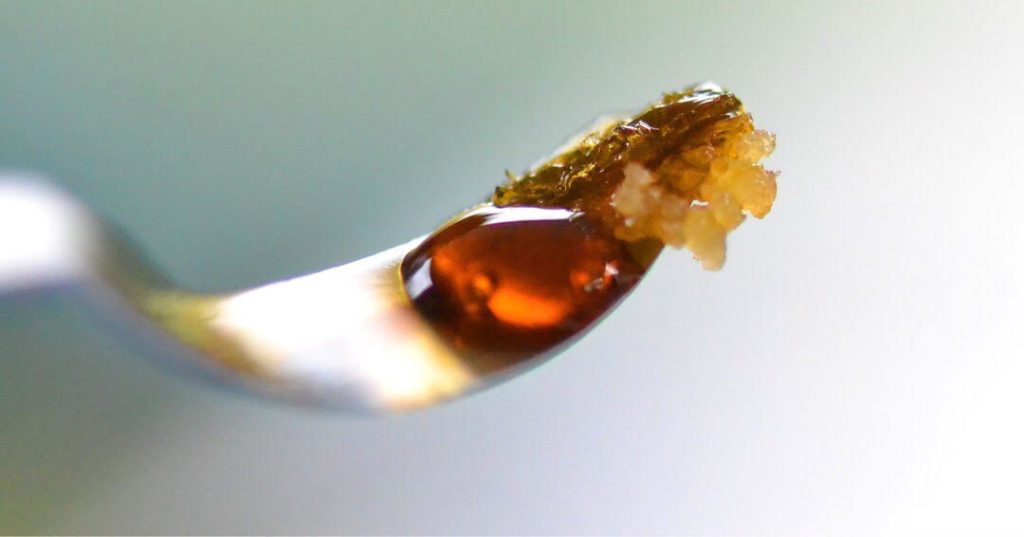 There are also 4 bills, 3 House Bills and 1 Senate Bill, dealing with the state of medical marijuana in Texas.

There are also 4 bills, 3 House Bills and 1 Senate Bill, dealing with the state of medical marijuana in Texas.  House Bill 209 and Senate Bill 90 call for the creation of a full medical marijuana program in Texas.  Under these laws, Texans with one of the enumerated medical conditions would be allowed to grow their own plants for personal consumption.  A dispensary licensing process would also be established along with the creation of testing facilities.  House Bill 122 would simply legalize medical marijuana across the board.  House Bill 551 deals with the controversial marijuana concentrate or THC oil, THC wax, or THC resin.  These substances are treated as controlled substances under current Texas law and possession of up to one gram is a State Jail Felony.  House Bill 551 would make possession of marijuana concentrate legal for those currently using low-THC medical cannabis under the existing Compassionate Use Act. 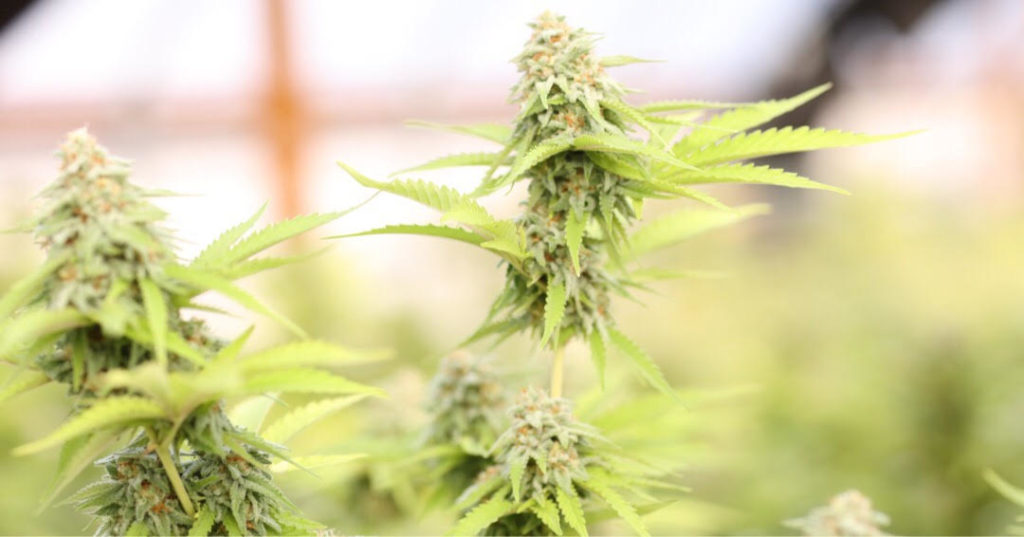 Last but not least, Senate Bill 116 would legalize industrial hemp production and research in Texas.  Under current Texas law cultivation, processing, selling and possessing hemp is treated the same as marijuana and the criminal penalties for large scale production would be severe.  This Bill which would amend the agriculture code, would make hemp production legal so long as the THC concentration was not more than 0.3 percent.

Regardless of what happens in this current legislative session, under current Texas law possession of any useable amount of marijuana up to two ounces is a Class B misdemeanor punishable by up to 180 days in county jail and a fine not to exceed $2000.